“Going In” – Getting Ready for Another Season as a Lookout

Posted by albertawildfire on May 26, 2017 in 2017 Wildfire Season, Firefighter in the Field |No Comments

For me, this year’s fire season started long before the first signs of spring appeared on the landscape, before the snow melted into the hillsides, the geese returned from the south, or the first crocus opened in the Peace Country. It began in the dead of winter, during a late February cold snap, when – as if on cue – messages from other lookout observers began to trickle into my inbox.

“Are you coming back this year?”

“Have you received your offer letter yet?”

“When does your tower open?”

The emails from lookouts came from coast to coast, from Halifax to Gabriola Island, from a farm outside Spruce Grove to one of the busiest streets in downtown Toronto. The messages from my fellow lookouts seemed to reflect everything I was feeling: a balance of excitement and nervousness for the coming fire season. As winter began to thaw, my anticipation intensified. 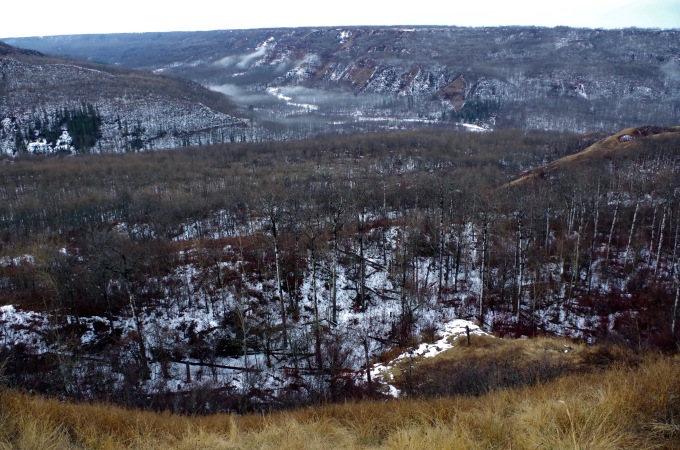 Was I ready for my second season as a lookout observer? Was I prepared to climb the 100-foot tower, every day, for an entire summer, and sit above the treetops to watch for wildfire in Alberta’s boreal? Was I ready to be back amongst the bears, birds, and thick stands of black spruce surrounding my northern tower? Was I ready for another summer of reporting smokes, responding to whatever Mother Nature would throw at me, while also tackling the daily, practical challenges of living without the luxuries of running water, steady electricity, and modern conveniences?

Would I ever be ready?!

Yes. Wait a minute. Nope. Okay…Maybe? So began a kind of weird psychological preparation for the fire tower. I bet you can’t do it, I told myself over and over again, a self-imposed trick to make myself to rise to the challenge. The game was on…

Of course, I knew I had to start physically preparing for the season. What to pack? What do you bring when you’re embarking on a four to five-month journey to the middle of nowhere? I began mentally stockpiling certain books, instruments, tools, and crafts that would accompany me.

In late March, I drove down to Edmonton to stock up on dried and canned food items for the summer. My friend and I pushed shopping carts up and down the aisles of Superstore, gradually filling up the carts and crossing off the items on my list: 15 cans of tomatoes, 10 cans of mushrooms, 1 kg of peanut butter. Bags of coffee, dried fruits, black beans, rice, and rolled oats. Enough flour and yeast to bake 24 loaves of bread. A couple random frivolous items, too, like canned artichokes and dark chocolate. “Are you shopping for the apocalypse, or something?” asked a middle-aged Superstore employee as I barely managed to wheel the cart – so weighed down with bulk food – to the check-out counter. “No,” I laughed. “Just getting ready for another season.”

By the time I got back to the Peace Country, I knew it was official: the crocuses were scattered on the sun-soaked hillsides, I saw my first black bear of the season, recently emerged from its den in the valley below, and the snow was melting just as suddenly as it fell. Spring had sprung. One evening, a grass fire broke out in town, just off Shaftsbury Trail. “For me, that marked the beginning point to the fire season,” said Brett Casey, one of the wildfire rangers in the Peace District. Shortly afterwards, I got the call from my supervisor with dates for orientation in Peace River.

Last week, I spent three days in orientation: meeting with supervisors to go over safety protocols, job responsibilities, and seeing both familiar and new faces in our district’s wildfire community. With 14 lookouts in the Peace District, I went through orientation with only two of them. I always enjoy this fleeting opportunity to interact face-to-face with colleagues who I rarely get to see (though I talk to over the radio/phone nearly everyday). One lookout was coming back to the job after many years of working away. “I’ve been waiting for this moment for ten years,” he confessed excitedly, the day before he was scheduled to fly to his tower. In that moment, I sensed his nerves, and the whole thing finally felt real to me: in less than a week’s time, I’d be “going in” to my own tower. 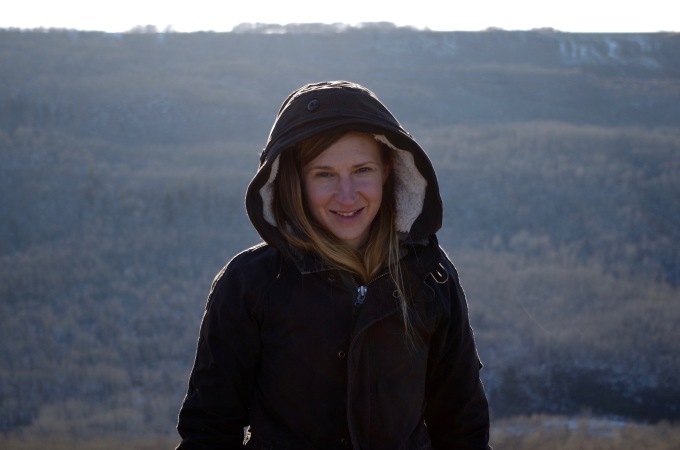 Now with my opening date – May 8th – quickly approaching, I’m finishing up the last of my packing, soaking up social events and outings with friends, lingering under the shower head, gushing hot water, just a second or two longer than usual, and appreciating the fact that very soon my world will shrink to that tiny spec of a place on the landscape, while my view of the forest and skies will expand in the most spectacular of ways. 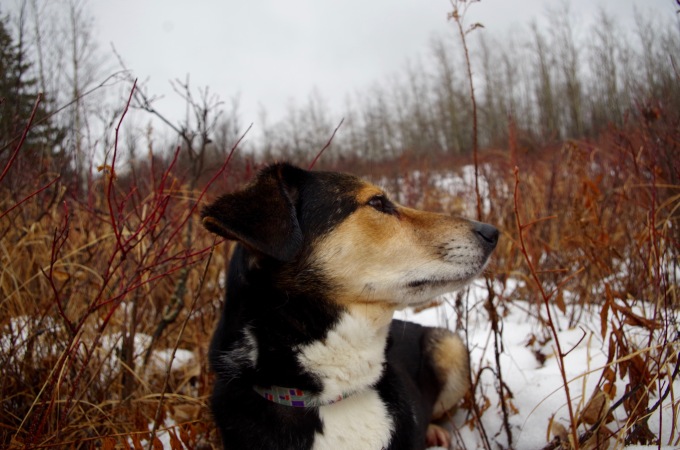 Bring on the fire season.